Bringing Together All Those Features That Turn Android Into A Business Platform Worldwide, We At Magicbyte Solutions Partner Your Success With Exceptional App Development Services. 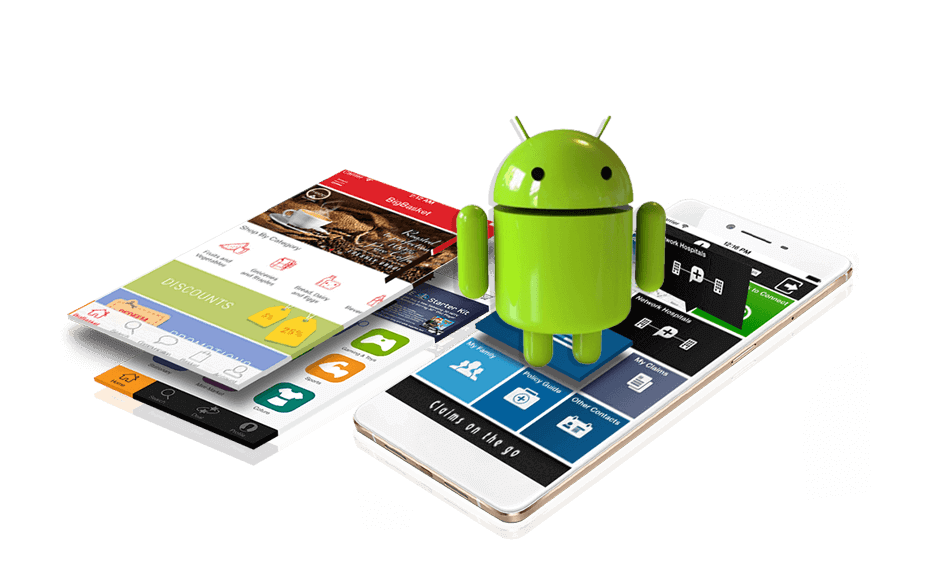 Nowadays, the world’s mobile market is being ruled by Android. Developed by Android Inc. and then bought by the giant Google in 2005, this operating system is outstanding. Creating a significant place in the hearts of millions of people, Android-based smartphones and other gadgets are revolutionizing the digital sphere. Fulfilling day by day changing and increasing demands of the population, Android gadgets appear as the maximum purchased devices worldwide. With nearabout two billion monthly active users, there are at least a million apps that are being commonly used for business promotion. If you too wish to bring your business onthemobile platform our services are highly affordable with quality beyond excellence. 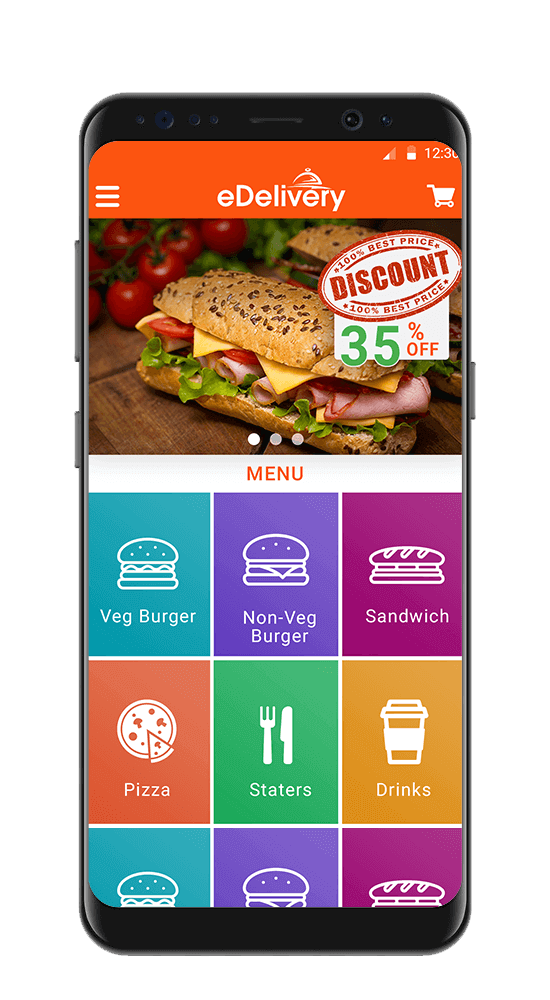 To Obtain Satisfactory Results for Your Project, Consult Our Experts!

We Can Serve You With Everything You Need. Just Check Out Our Affordable Plans!

We Are Skilled in Providing the Following Services

At Magicbyte Solutions, we are backed with a team of experienced developers who are known for delivering high-quality services. Aiming to meet the expectations of all the clients, our team ensures providing the best comprehensive solutions. No matter which of the below services you need, just reach us!

At Magicbyte Solutions, we being a top-notch and trustworthy Android App Development Company develop the most astonishing Android apps by employing innovative tools and technologies. The Android Studio (IDE) and Android SDK used by our experts ensure the development of robust and high-performance applications that propose an excellent user experience.

Send Us a Message

Send us an email : info@magicbytesolutions.com